Originally scheduled to be on the Haye V Fury Undercard, the Salinas Quigg fight was rescheduled at short notice to feature on the Anthony Joshua bill at the O2 a week later.

Result was a draw, but with Quigg having been elevated to champion status by the WBA, he effectively retained the World Championship belt. 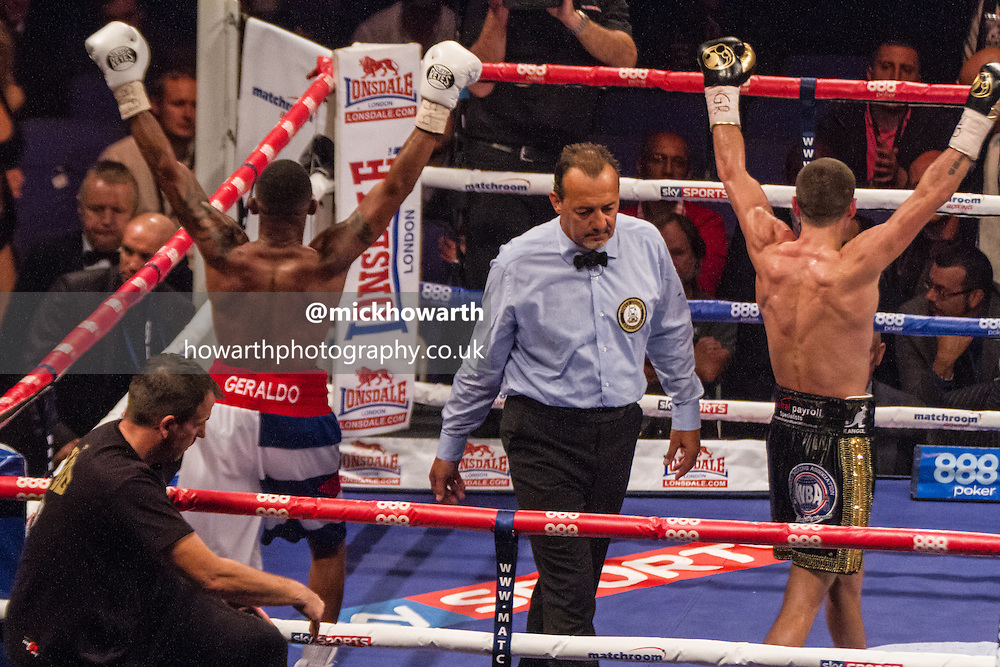